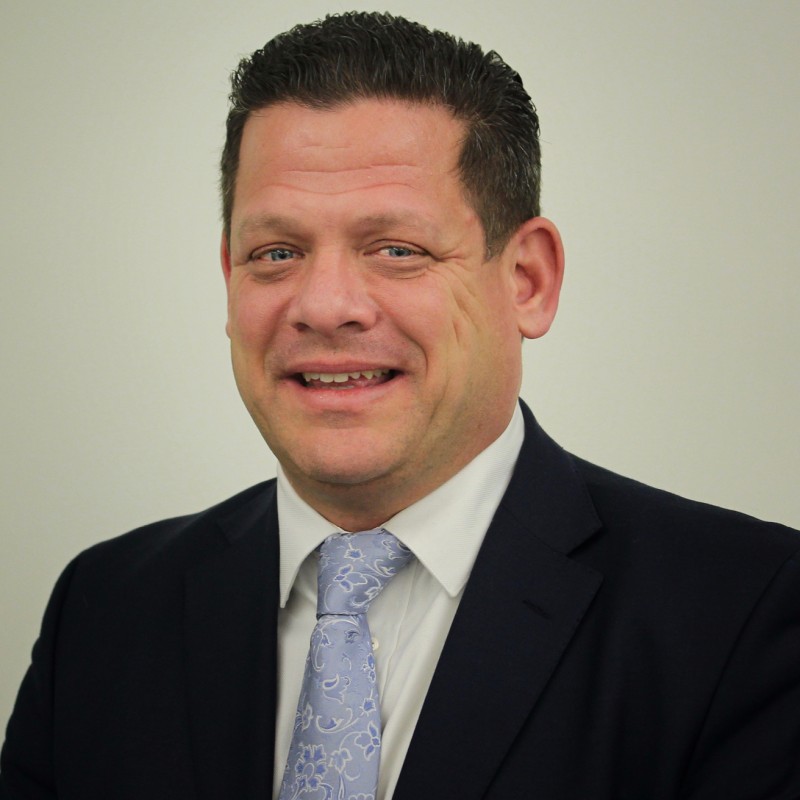 Dean is a graduate of Paul Smith's College and had joined RA right out of college. He went on to oversee multiple PGA Championships including the Ryder Cup, the 2002 Salt Lake City Winter Olympics, and the annual US Open Tennis Tournament in Flushing Meadows, NY. Dean then joined Great Performances and was named President two years later. Under his leadership, the company quadrupled in business as he oversaw its off-premise catering business, Jazz at Lincoln Center and the Plaza Hotel Banquets to name a few. In 2019, Dean rejoined Restaurant Associates.

Tags: President
Back to Management
Share with a Friend